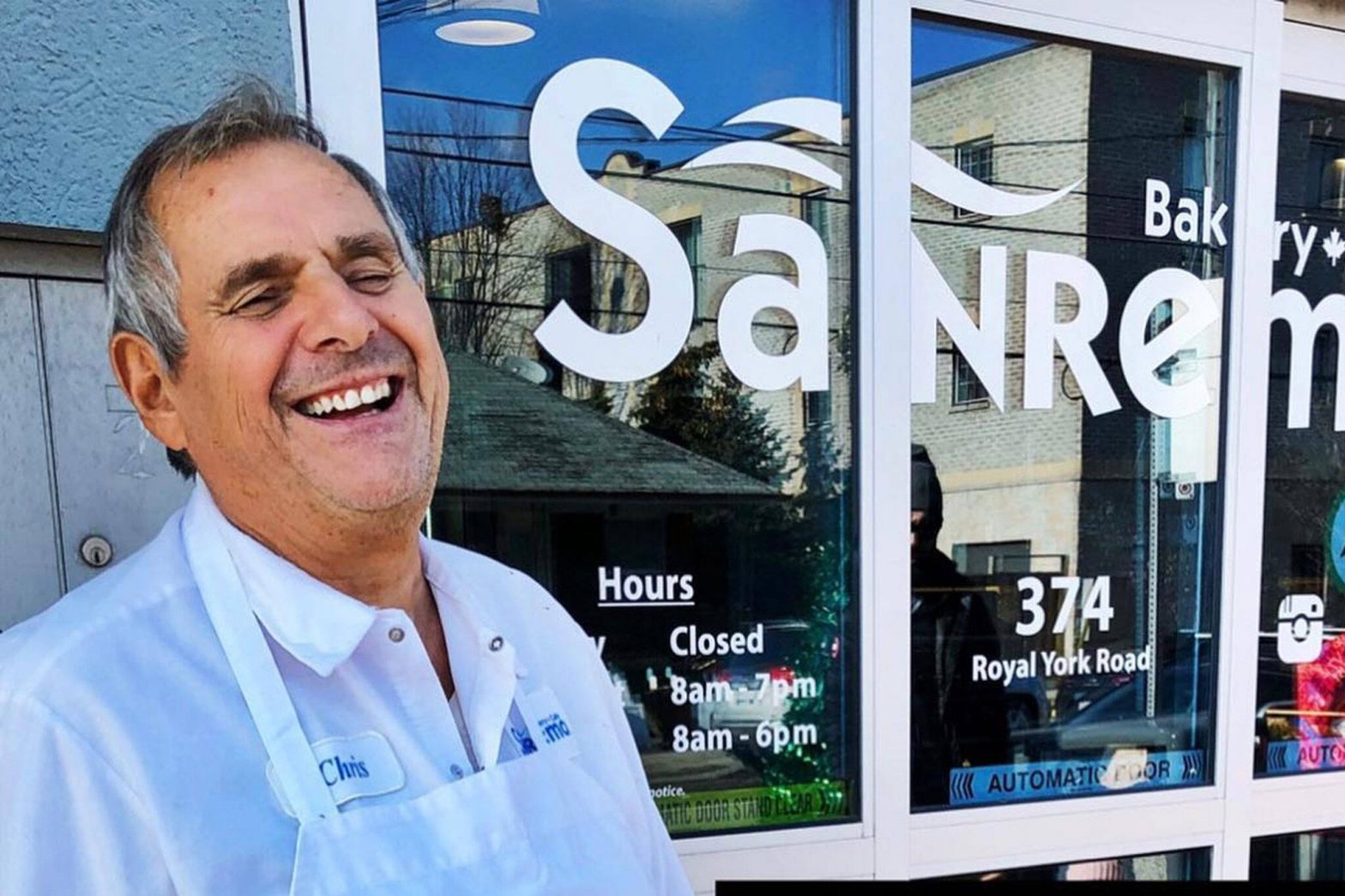 Natale Bozzo, the founder of a popular Toronto bakery, has lost his life after being diagnosed with Covid-19. In his 75 years of existence, many people loved him and will remember the good memories they shared when he was alive.

He was a passionate master baker and was popular for his cake recipes like Cannoli Sicilian and Spongecakes. Plus, he was also knowledgeable when it comes to the ins and outs of the business.

He mastered his skills for years and had humble beginnings. The bakery was first brought by Natale and his brothers after borrowing capital from their uncle. However, Natale bought the bakery from his brothers.

Natale then trained his son, who soon took over the business. According to the son, the good name of Etobicoke’s San Remo Eatery started because of his father, Natale. The latter spent a few months in Florida after his retirement but got back to Toronto to help his son thrive despite the pandemic. He was devoted to his family and the business through thick and thin until his last breath. 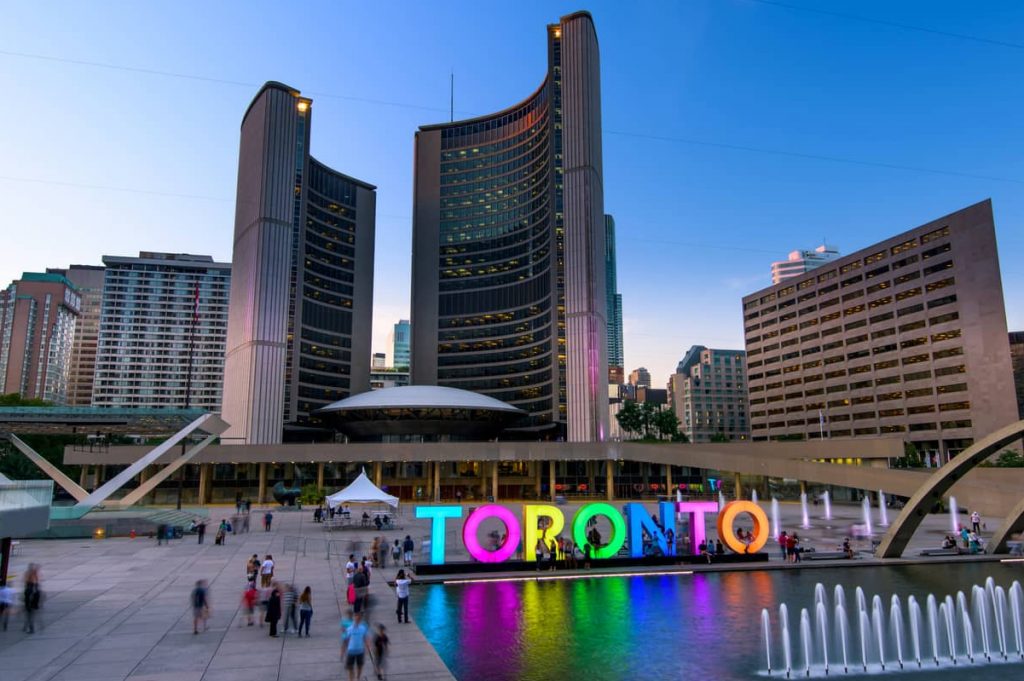 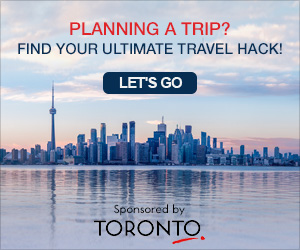